Wastebull is a leading professional waste management company in India. We provide services to both residential customers and business owners. The services include ‘Scheduled Pickup’ to residential homes, apartments and societies. Further, we have ‘On Demand Pickup’ facility for bulk waste generators like commercial establishments, government bodies, educational institutions, and industrial clients.
More About What We Do 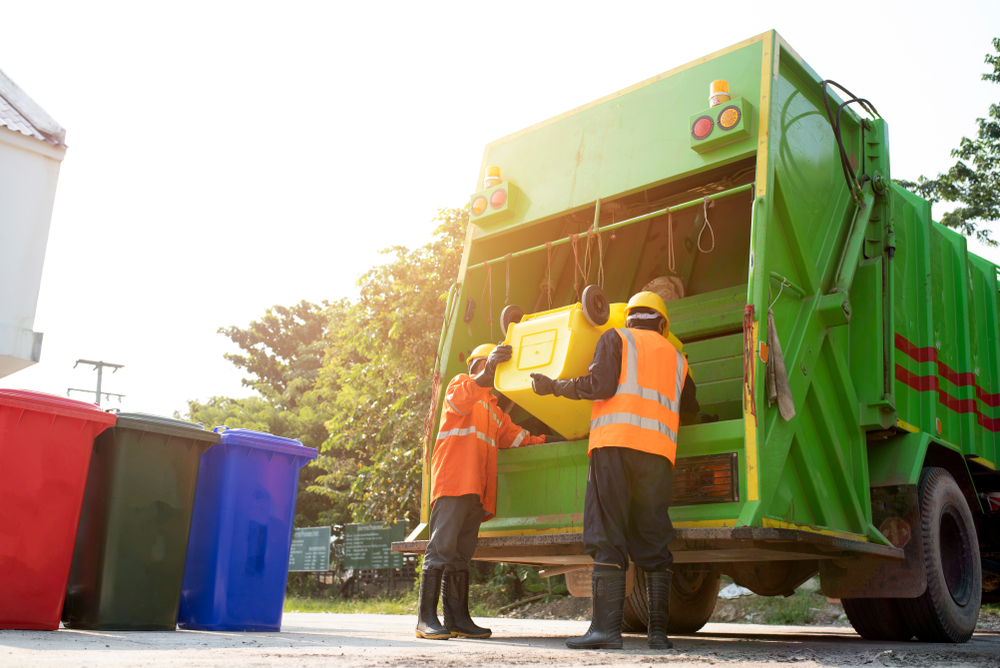 A desire to serve the community

Waste management is one of the most important aspects of local and urban planning. It is the backbone of a growing and thriving city. However, the waste management industry in India is a very stratified industry and is highly unorganized.

India’s urban population of 429 million citizens produce a whopping 62 million tonnes of garbage every year. Out of this, 5.6 million tonnes are plastic waste, 0.17 million tonnes are biomedical wastes, 7.90 million tonnes are hazardous wastes, and 15 lakh tonnes are e-waste. A staggering figure of forty-three million tonnes of Solid Waste is collected annually, out of which only 11.9 million, that is 22-28% is treated, while about 31 million tonnes of waste is left untreated and dumped at the landfill sites.
The number of reputed and organized players is few and far between. Unorganized players like local kabadiwallas dominate this sector. This has led to very inefficient handling of waste and waste management in India. With no clear strategies, all the waste generated is directed to landfills and open water bodies. This is leading to great harm to the environment.

Our founder, Mr. Nitesh Shetty, became greatly disturbed by the crumbling infrastructure of waste management in Bengaluru city and in India. He decided to build a company that would become synonymous with the best standards of Waste Management practices in the world. With that vision, he found Wastebull Garbage Management Company. 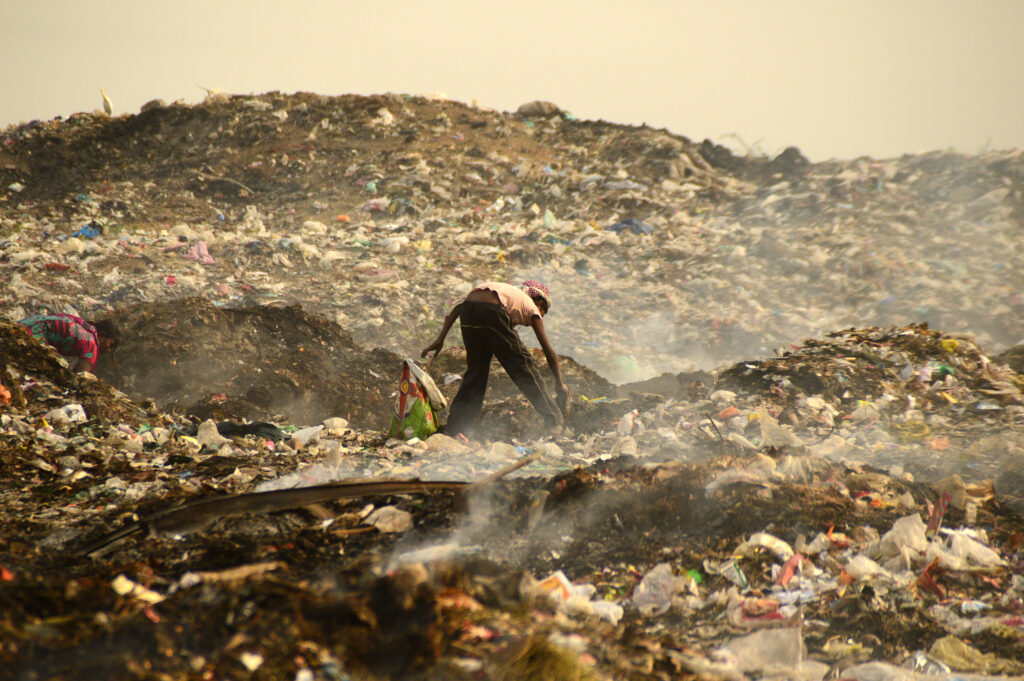 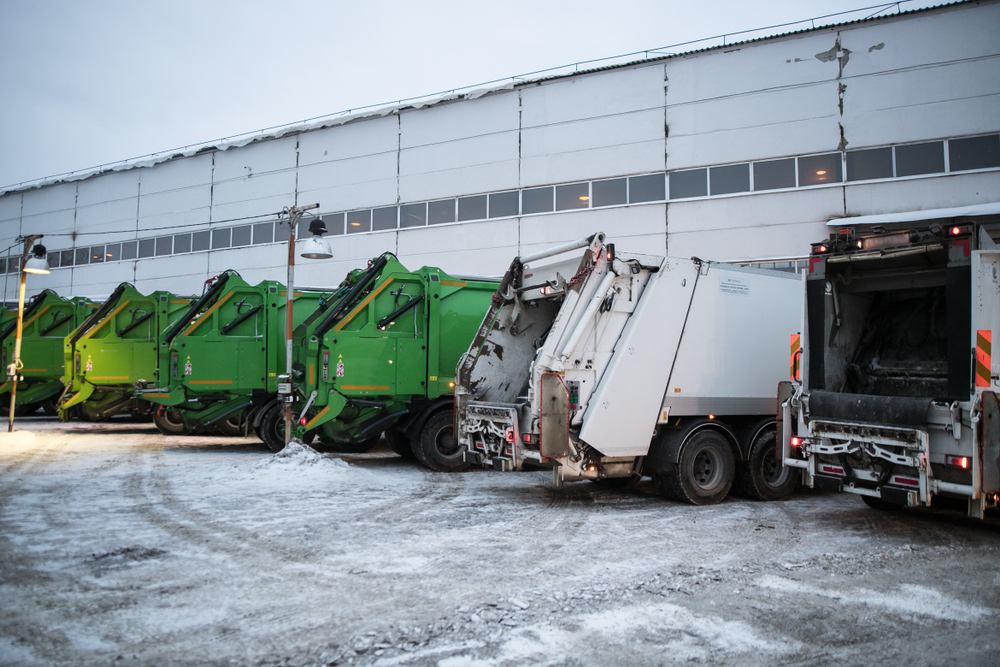 Wastebull’s leadership team aims to maximize the environmental values with sustainability in focus. Our goal is to ensure our environment and economy to thrives together.

Wastebull is dedicated to using its expertise to protect the environment we live in.

Who We Are
What We Do
Vision
Leadership Team
Acquisitions & Divestitures